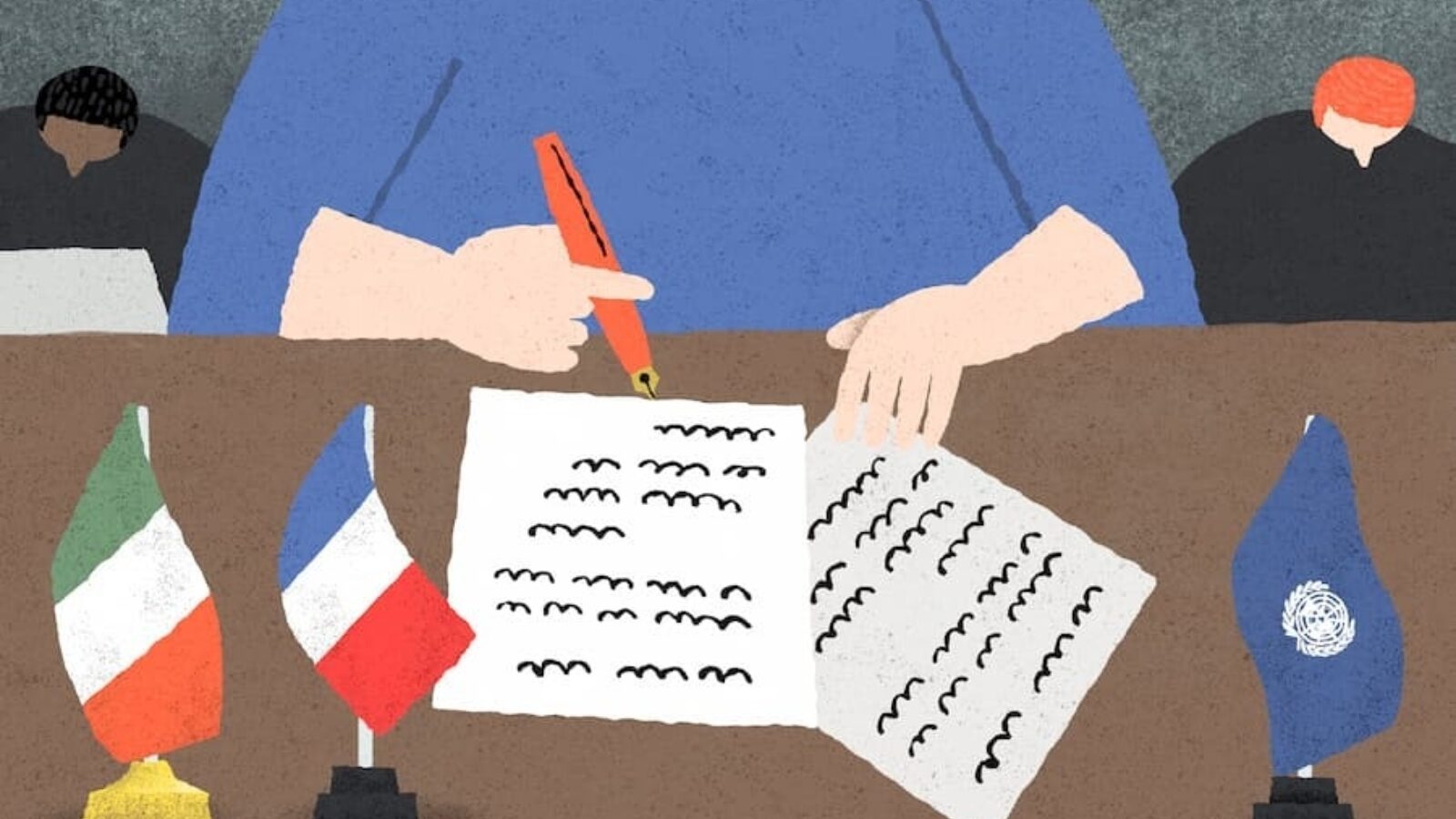 She opened up a whole new world for me - a world involving the beautiful French language and France - a country I would grow to love in years to come.

For Joanne O’Donnell her French teacher in Salesian Secondary College in Limerick, “opened up a whole new world for me - a world involving the beautiful French language and France - a country I would grow to love in years to come.”

The teacher was Orla Finnucane and Joanne said, “Orla was most definitely the only teacher from my secondary school days who Ieft a lasting impact.”

She inspired her to study French at Galway University. Joanne studied law and French, “which led to me spending a year at the University of Poitiers and being one of 3 scholarship recipients from the Swiss government to study a masters in international law through French.”

“This in turn lead to me working as a legal advisor with the UN in Geneva. Such was my love of the language I took a year out from my work as a solicitor several years later to do a Masters in French. However I think the greatest effect has been how my love of the French language has influenced two sons, the eldest of whom is studying Business and French and so the circle of life continues!”

Asked what she had learnt by her teacher that has stayed with her, she said, “to look beyond the confines of your locality and embrace foreign cultures and languages.”

We’ll be sharing stories and sparking conversations throughout November.