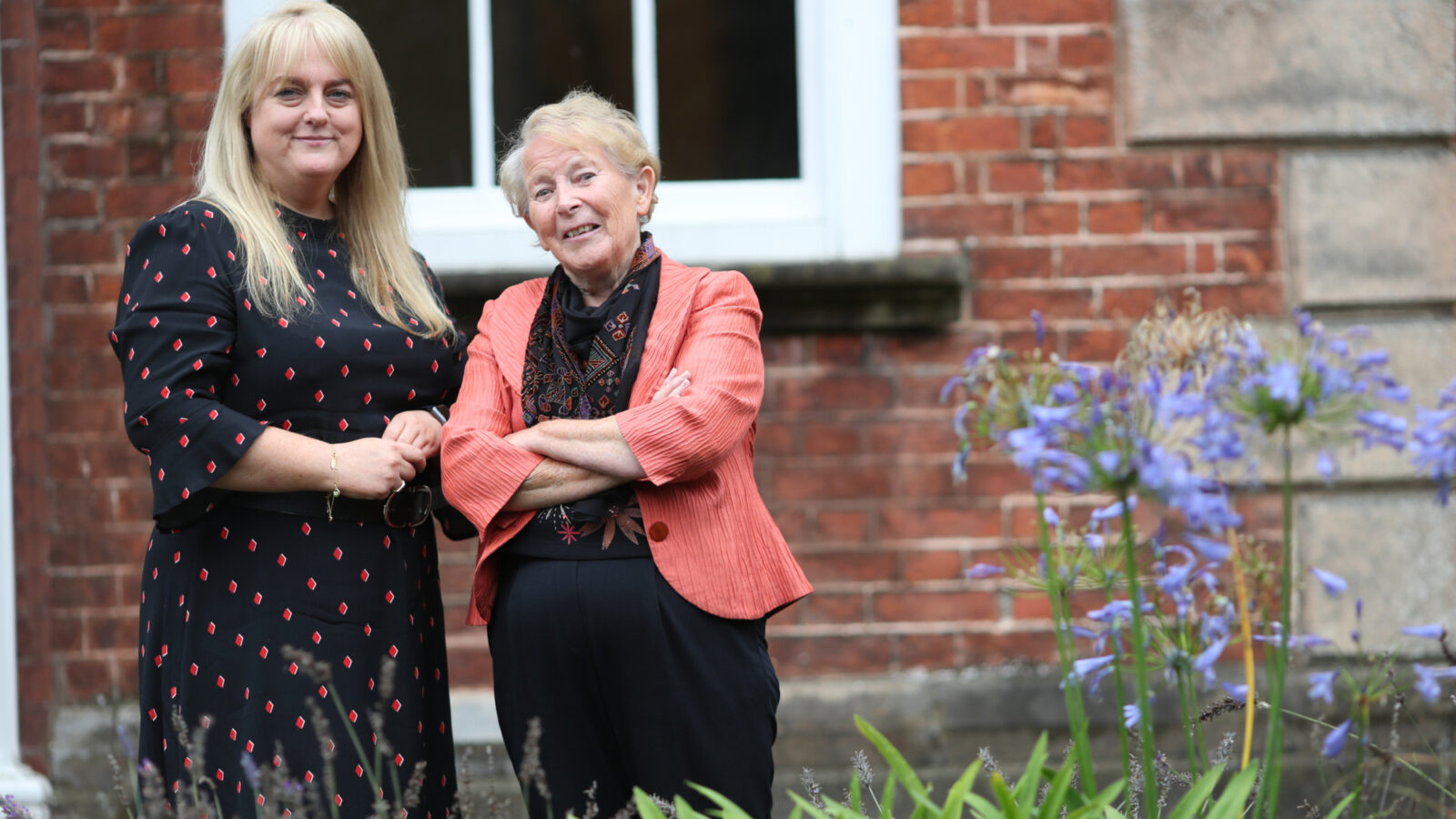 No matter how many times the same questions were asked of Ann, she continued to explain with good humour to this class of ‘confused’ students in language that we understood.

The first inaugural Teachers Inspire gala dinner is now just a few days away. Today we tell the story of Ann Moriarty, who brought many locals into the technological age with her 'Smart Agers' class in Terenure Enterprise Centre in Dublin.

Ann was nominated by Phyllis Lawlor, who says Ann opened up a whole new world of wonder for her and others in the community.

“I am a senior citizen in my seventies, who received a gift of an iPad, looked at it and wondered what to do with it. My son, (the gift giver), told me “Just click on this and that and you will be fine”.

“Well, having grown up in the ‘Non Technical’ age, this was daunting. I looked for help, and was given the name of Ann Moriarty, who was running classes for Seniors with iPad and iPhones.

“Hallelujah, a whole new world was revealed to me. Class after class, Ann persevered with us ‘oldies’. She had the patience of a saint, because at my age, things had to be explained a few times before the ‘Tipping & Tapping’ became much easier.

“FaceTiming relatives in Australia, a doddle. The App Store no longer a mystery.

“No matter how many times the same questions were asked of Ann, she continued to explain with good humour to this class of ‘confused’ students in language that we understood. And continues to do so. She even accepts emails outside classes, no matter the day or time, any problems we have and helps us to work through our questions, again and again and again.

“Ann Moriarty is not just a Teacher, she is a National Treasure.”