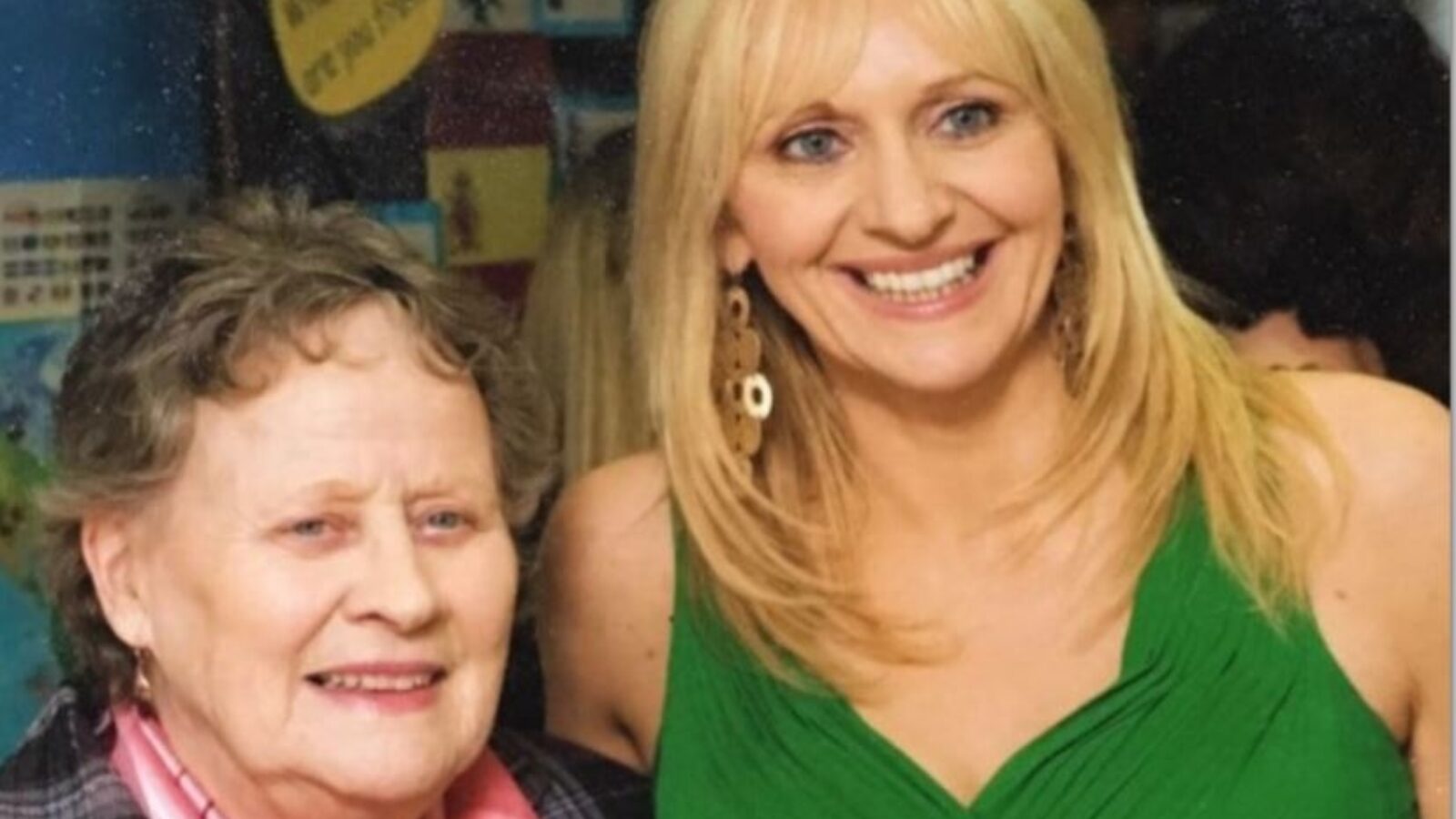 The role of a teacher is such an important one. They teach our children everything, not just education but about life.

Miriam O’Callaghan has been announced as host for the Teachers Inspire Ireland gala event taking place at The Helix, DCU, this Friday.

The Teachers Inspire initiative – which is focused on highlighting the enormous contribution made by teachers in Irish society – was launched by DCU earlier this year, with the support of businessman and philanthropist Dermot Desmond.

The initiative received over 400 nominations from all parts of Ireland, and a shortlist of 20 teachers was announced by DCU earlier this month.

Ms. O'Callaghan, who is donating her time to host the event, said official recognition of teachers and the inspiring role they play in Irish society has been long overdue.

The 'Primetime' broadcaster said: "My mother Miriam was a national school teacher, and was principal for many years in St. Brigid’s Girls’ National School in The Park in Cabinteely – so this is something that is quite close to my heart. My mother is a great role model to her family, and somebody I have always looked up to.

"As a teacher, she made a huge contribution to her school and community. I have no doubt she had – and continues to have – a positive impact on the lives of so many of her former pupils.

"The role of a teacher is such an important one. They teach our children everything, not just education but about life – and the influence they can have on young people comes second only to their parents and guardians.

"This initiative from DCU – made possible thanks to funding by Dermot Desmond – is wonderful and rightly celebrates the work and positive impact of teachers. It's something that's been long overdue – but it's here now and I hope it continues into the future."

Professor Brian MacCraith, President of DCU, said: “I am delighted and grateful that Miriam has agreed to host what will be a wonderful celebration of the inspiring work of teachers. It’s clear that she appreciates deeply the motivation for this initiative. One can see from the reaction to Teachers Inspire that the initiative has also captured the public imagination. The gala event is a fitting finale to a process that has seen hundreds of nominations from every corner of Ireland.”

The 400 entries made to Teachers Inspire were reviewed by a panel chaired by former President of Ireland Mary McAleese.

The Gala Event, which will take place this Friday, 4th October, will see four of the 20 shortlisted teachers – one from each province – receive the inaugural Teachers Inspire Ireland Desmond Awards.