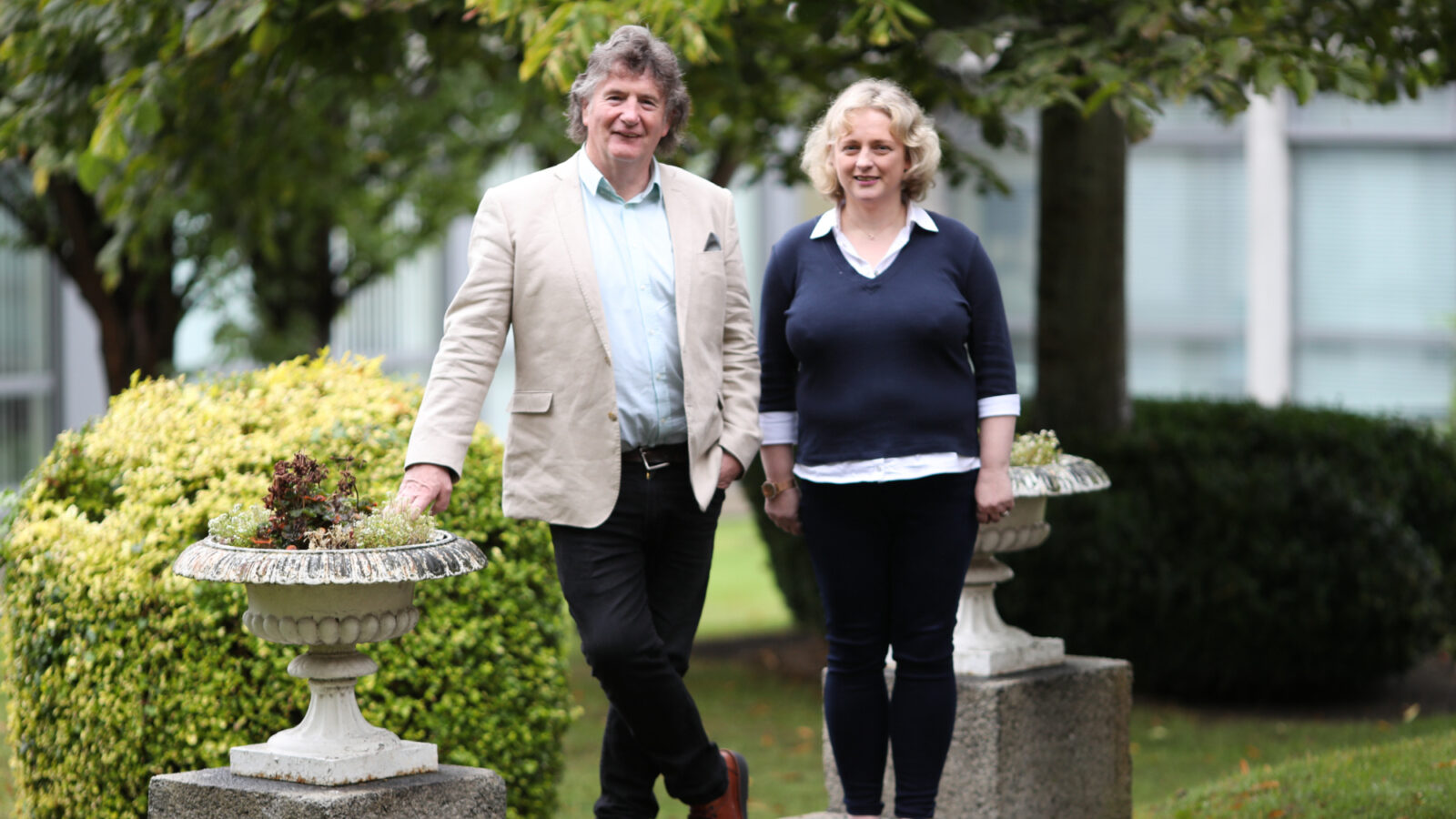 He had us saving in credit unions accounts from a young age and entering art competitions. Tidy Towns and community participation were strongly encouraged.

Jim Collins is a recently retired principal and teacher who was nominated by former pupil Roisin Bulger.

Roisin talks about the impact Jim made in her life and in the local community.

“At risk of carbon dating myself, I started primary school in Inis Cealtra NS, Mountshannon, Co Clare in September 1979. On that same day, a new principal also started, his name – Jim Collins. Eight years later, in 1987, I left Inis Cealtra with a well-rounded primary education. Jim remained as the principal for 39 years in total until his retirement in spring of 2018.

“When people think back to the 80s, they may remember a time of drudgery and limitation but from an educational point of view in Inis Cealtra National School, it was anything but.

"Besides teaching us the usual core subjects, Jim made a point of opening our eyes to a broader picture of science experiments, growing veg and flowers from seed, composing our own songs and poems, drama pursuits, running, basketball and hurling, stamp collecting and various projects.

“He had us saving in credit unions accounts from a young age and entering art competitions. Tidy Towns and community participation were strongly encouraged. He also maintained links with his old school in Cabinteely and organised exchanges between the Clare 'culchies' and the Dublin 'jackeens.'

“It is not really true to say that he has retired because he is a devoted husband, father and grandfather. He remains eternally busy.

“Jim is a committed community man and is passionate about East Clare. He is the driving force behind Scariff Bay Community Radio (SBCR). He has nurtured and developed this project for a number of years now and it has grown from strength to strength.

“Mainly through his hard work and commitment, SBCR was recently awarded their 100-day licence, a truly fantastic achievement. The tag line of SBCR is #connectingcommunities and this is not just lip service: it really does bring a broad range of people and communities together.

“In this ironic era of social media isolation, the medium of our local radio station is an inclusive and important feature of the rural life in East Clare.

“My interest in poetry and writing was ignited in Inis Cealtra NS. Lately, I have resurrected this interest and I approached Jim with the idea of using the medium of Scariff Bay Community Radio as an avenue for local writers and would-be poets of the region to submit and broadcast their work.

“With his infectious enthusiasm and can-do attitude, he was immediately on board and ‘A Flow of Words’ was born. We have broadcast a number of programmes so far to a very positive reception, including a live broadcast recently from a heritage barge at the Mountshannon Arts Festival.

“I would love if Jim got the recognition for all the good work he has done and the positive influence he has bestowed on so many people of East Clare over the years and will no doubt continue to do in the future."